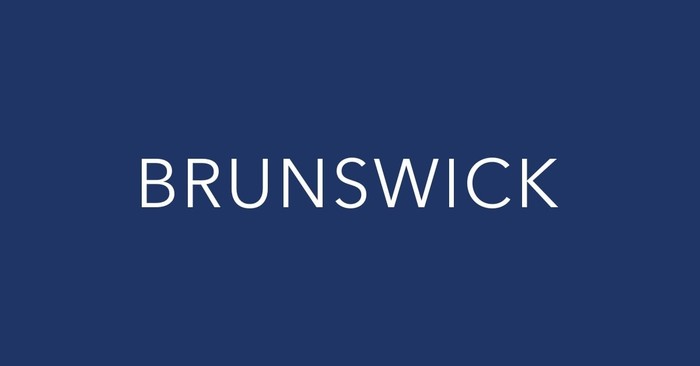 METTAWA, Ill. – Brunswick Corporation (NYSE: BC) announced that Kris Neff has been named President, Boston Whaler and Nick Stickler has been appointed Vice President of Category Management and Strategic Planning at Mercury Marine. Both announcements are effective immediately.

Neff joined Brunswick in 2005 and over the past 16 years, has excelled in a variety of roles of increasing responsibility across many divisions. Most recently, he was the Vice President of Category Management and Strategic Planning at Mercury Marine. Under his direction, Mercury launched some of its most innovative products including the February 2021 launch of the 600hp V12 Verado as well as the Company’s 1st Mate Safety System, which won multiple Innovation Awards at the 2020 Consumer Electronics Show (CES).

Stickler also joined the company in 2005 and has held multiple leadership positions including President of Fort Wayne Operations where he ran both the Harris and Cypress Cay businesses and most recently as President of Boston Whaler. Stickler has guided Whaler through a time of incredible growth both in product portfolio and capacity, including with the recent re-opening of the Flagler facility in Florida which is adding further capacity to meet record demand from Whaler’s customers.

“I am truly thankful for the opportunity to lead a world-class organization such as Boston Whaler,” said Neff. “We have an incredible team of colleagues and partners with an extremely passionate customer base. Under Nick’s leadership, the Whaler team has done a tremendous job establishing a solid platform to build upon and grow the legacy of one of the marine industry’s most iconic brands.”

“Mercury Marine is one of the most established and well-known brands in the marine industry and I am excited to join its leadership team,” said Stickler. “I have enjoyed a wonderful relationship with Mercury while running both Fort Wayne and Boston Whaler and am excited about the opportunity to make an impactful addition to Mercury’s award-winning portfolio of products. Kris and his team have helped Mercury grow market share over the past few years with a host of award-winning products and I look forward to developing the next evolution of propulsion systems.” 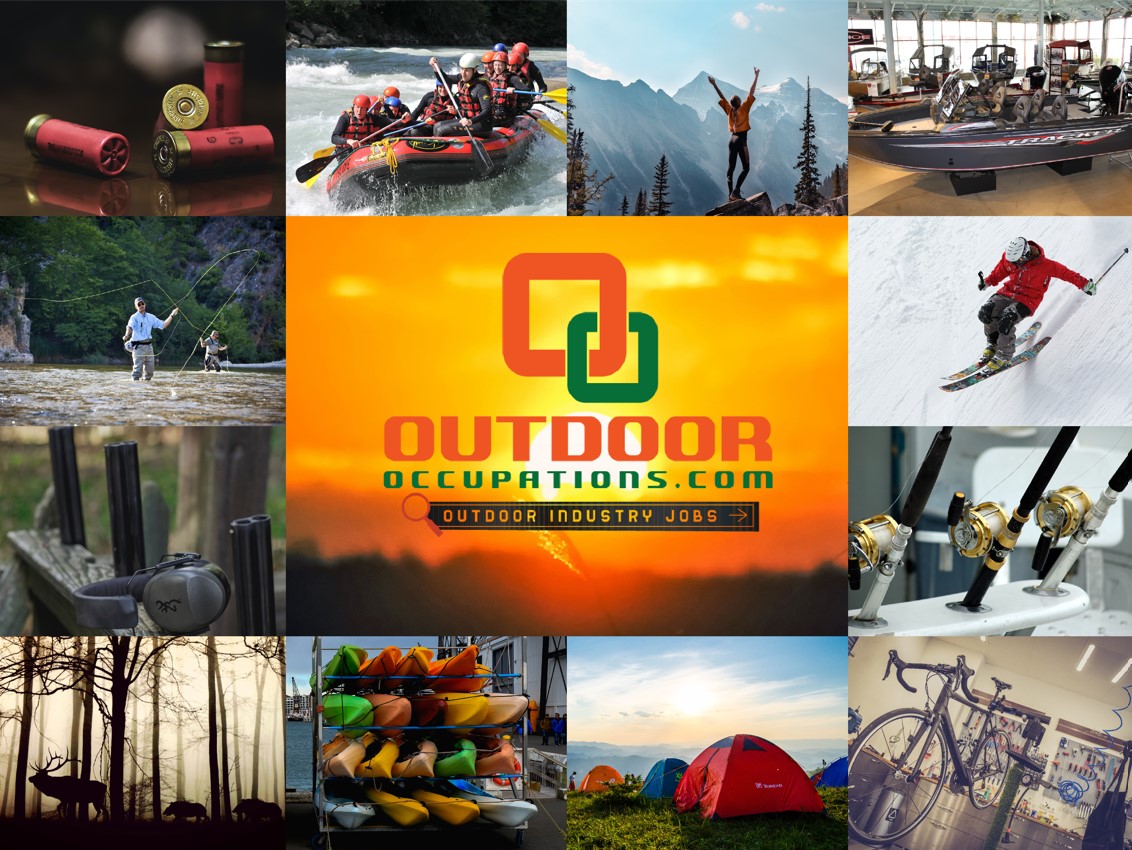