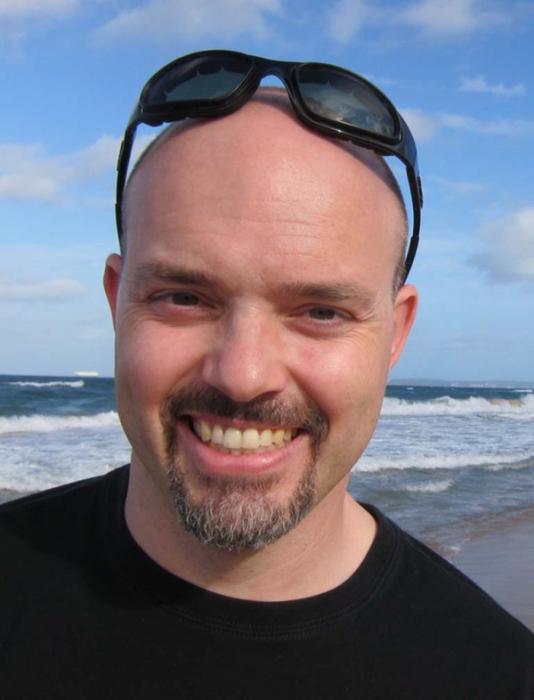 MISSOULA, Montana — The Outdoor Writers Association of America, the nation’s premier organization of outdoor media, announces the hiring of “Chez” Chesak as its new Executive Director.

“I couldn’t be more thrilled to be a part of OWAA,” Chesak said. “This position marries two of my consummate passions, writing and the outdoors, together within one powerful and influential community.”

Chesak comes to OWAA with more than 20 years’ experience in the outdoor and travel industries, most recently as a travel writer and tourism consultant. He served as Vice President of Business Development for the Adventure Travel Trade Association and as Executive Director of the Family Travel Association. He also spent nine years working for conservation-focused outdoor organizations.

“We are excited to have Chez taking the helm of OWAA,” said Paul Queneau, former OWAA board president and chair of the group’s executive director search committee. “He has a deep breadth of skills and experience that should serve this organization well amid an evolving media landscape and as we approach our 100th anniversary."

Chesak has lived all over the United States and traveled to 35 countries. He’s an avid outdoors person who’s happiest on a trail, on skis or nestled in a sleeping bag.

He becomes the 17th executive director of OWAA in its 93-year history and succeeds Phil Bloom, who has served as OWAA’s acting director since February.

“Chez brings a deep well of organizational experience to OWAA, and I'm looking forward to working with him to maintain the rich tradition of OWAA.,” OWAA President Tim Mead said. “I should also offer a word of thanks to Phil Bloom for his service as we sought a permanent ED.”

As a business consultant, Chesak has forged corporate partnerships, increased business development, planned and launched new initiatives, and is experienced in public relations and organizational leadership. Consulting since 2015, he’s worked with such brands as Adventure.com, Austin Adventures, Tour Adventures, TourRadar.com and others.

He graduated with a Bachelor of Arts in English and International Politics from Wesleyan University (Middletown, Connecticut) and earned four varsity letters in football. He spent the summer of 1993 driving solo in a VW around the United States.

Chesak deployed to Iraq with a U.S. Army line unit in 2005, and during his 11-month stint wrote a series of “Letters from Iraq” that were published in The Idaho Statesman.

From 1993 to 1998 he held jobs with the Union of Concerned Science; Island Press in Washington, D.C.; Times Free Press in Ayer, Massachusetts; and the Supreme Court of the United States, where he worked in the Marshall’s Office.

Chesak currently lives with his family in Cincinnati, Ohio.

He said, “I cannot wait to start helping our members – those that inspire their audiences to get outside more often – to grow, thrive, and further succeed in their profession.”