DELAFIELD, Wisconsin — Gunpowder, Inc., a full-service marketing communications agency for many of the world’s top enthusiast brands, announces the addition of Josh Ward as its Associate Director of Public Relations, effective December 2. 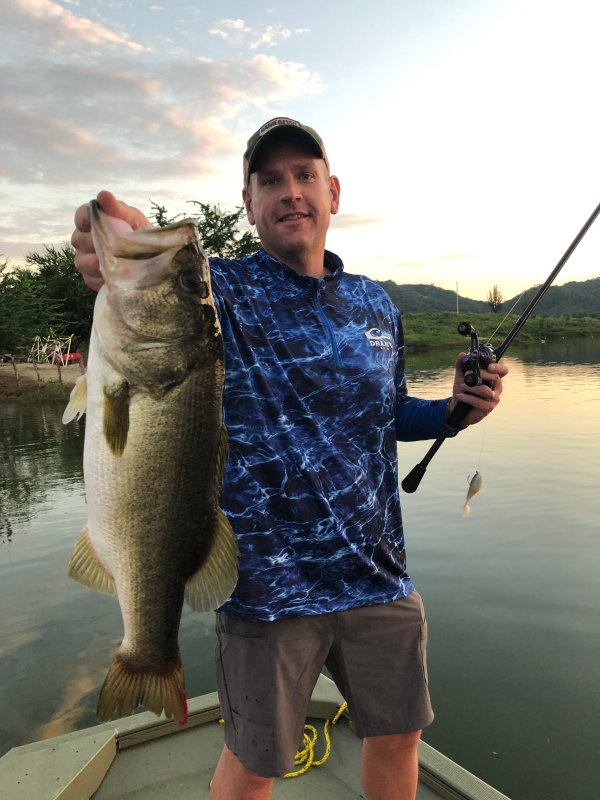 In his new, multi-faceted role, Ward will be responsible for overseeing the day-to-day operations of accounts for industry-leading brands like Pure Fishing and Costa Sunglasses while being heavily involved in the pursuit of the company’s growth goals. In addition, Ward will coordinate with other account teams, providing leadership and guidance to ensure all accounts are receiving industry-leading service and support.

“This is a great addition for both Gunpowder and our clients. We’re extremely excited to add Josh to the Gunpowder family, and we look forward to continued growth and success with him as part of our leadership team,” said Gunpowder Inc. Founder and President Ryan Chuckel. “Josh brings with him an impressive array of skills and experiences. He’s a skilled public relations practitioner who is plugged into the industry and respected by manufacturers and media alike.”

Ward comes to Gunpowder from Game & Fish, where he worked as editor of the magazine’s West region title. During his time with Game & Fish, Ward helped spearhead the publication’s retooling while bolstering its ranks of contributors with some of outdoor writing’s biggest names. Prior to joining Gunpowder, Ward spent more than 14 years with Blue Heron Communications as a senior account executive working on behalf of some of the most recognizable brands in the outdoor industry. Prior to that, Ward spent six years as an award-winning reporter for major daily newspapers, with accolades for features and breaking news.

“Gunpowder’s track records of growth and innovation are impressive and a direct testament to the company’s strong leadership as well as the talent and versatility of its staff. It’s a team I couldn’t wait to join,” said Ward, who will operate out of a satellite office in Norman, Oklahoma. “There are even more exciting things on the horizon for Gunpowder and its clients. I look forward to being an integral part of the company’s future.”

About Gunpowder, Inc.
Since 2015, Gunpowder has been driving dynamic communications programs for some of the world’s most influential enthusiast brands including GoPro, Under Armour, Cabela’s, Humminbird, Minn Kota, Mercury Marine and Ravin Crossbows. The agency is built on a commitment to driving earned media coverage and social engagement with brand communities through a nimble, creative approach and by understanding how strong strategy and blue-collar work ethic can drive positive business results. The people of Gunpowder live, work and play with its clients’ products and services at the center of their lives. More information is available at www.gunpowderinc.com.