Tulsa, Ok – Navico, parent company to the Lowrance, Simrad, B&G and C-MAP brands, announced today the hiring of Kim Rodriguez as its new PR Manager for the Americas, bringing the communications position in-house for the first time. 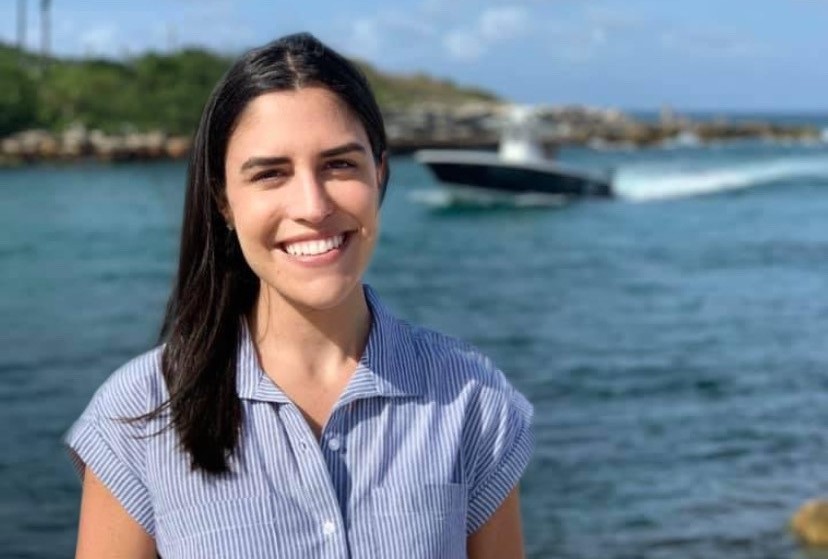 Rodriguez has spent the past seven years at Pierson Grant, a South Florida-based communications agency, where she served most recently as Account Director leading several national consumer accounts in areas of hospitality, eyecare and technology. Kim has worked across multiple national publicity campaigns, alongside regional and local journalists on media stories and with trade press within several industries.

“We’re pleased to have Kim as our lead PR Manager working on communications initiatives and media relations across all brands in the Americas region,” said Gordon Sprouse, Marketing Director, Americas at Navico. “I’m confident she will do a great job supporting the fishing, sailing, boating and general marine media that we have worked so closely with over the years.”

Rodriguez, who grew up as a weekend boater in Florida, has also worked the South Florida boat shows as part of her responsibilities with Pierson Grant. She will operate from Navico’s recently-opened Ft. Lauderdale office.